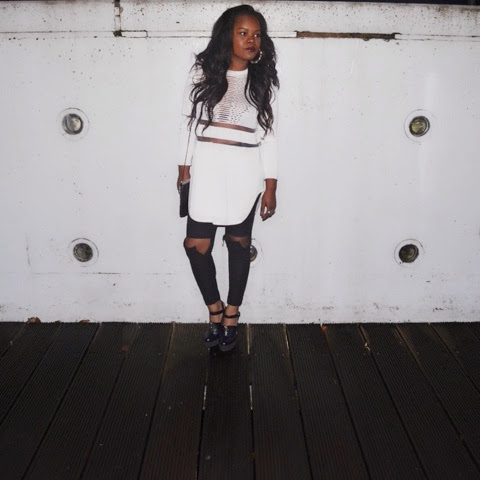 Pretty hurts, we shine the light on whatever’s worst
Perfection is a disease of a nation, pretty hurts, pretty hurts
Pretty hurts, we shine the light on whatever’s worst
We try to fix something but you can’t fix what you can’t see
It’s the soul that needs the surgery.
What I am trying to say is that lately I feel like we need to be skinnier, taller and so on.
The models in the magazines, the people on tv, everyone around us gets effected.
For example the victoria’s secret fashionshow, I love to watch that by the way. But the only thing I heard leading to the event was how the models were starving themselves and working out like crazy to get that body.
Eventhough i get that this is the case before a show like that, but this should not be the norm.
I wish more people would love what they see in the mirror.
You dont have to look like a Victorias secret model to achieve something in life.
Just putting it out there.. 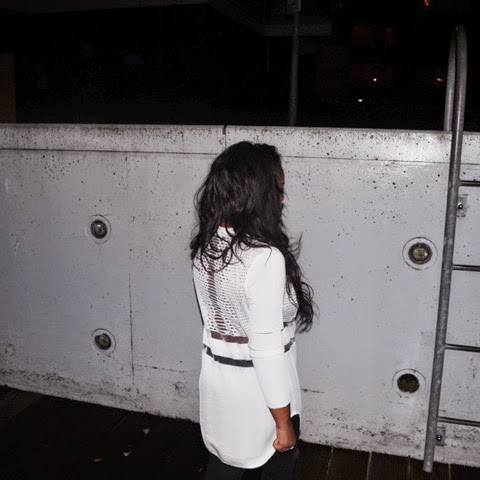 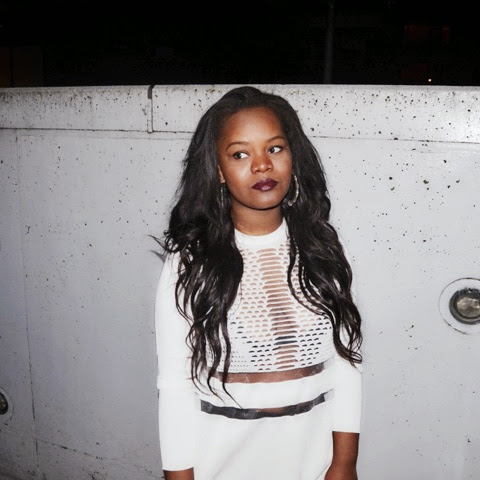 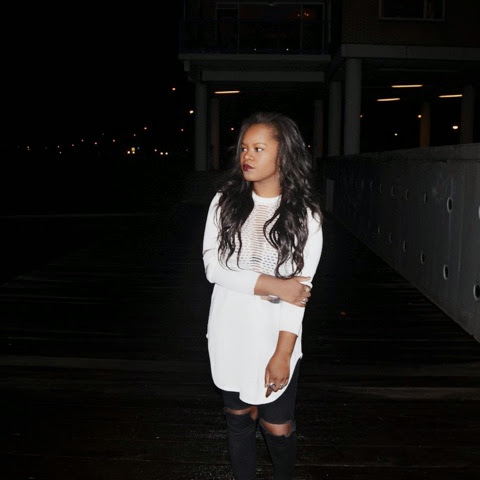