Today Elle magazine organised a fashion event in the River Island store in Amsterdam.
I was there to check it out.
At 5:30 the fashion show started to show the diverse looks of River Island spring 2012 collection.
Further in the store there was champagne and drinks were served.
And all to a nice beat performed by DJ Sunny.

Also new, everybody might know the amazing Pacha nightclub in Ibiza.
They have now launched their new line and is now featured in River Island stores.
At the festival self, on may 19th there will be a River Island pop-up store with the new lines. 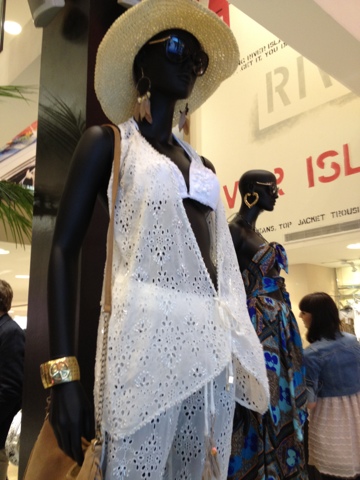 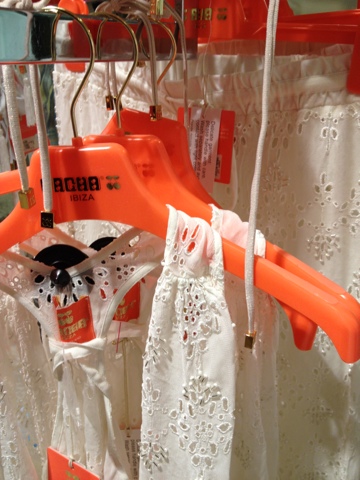 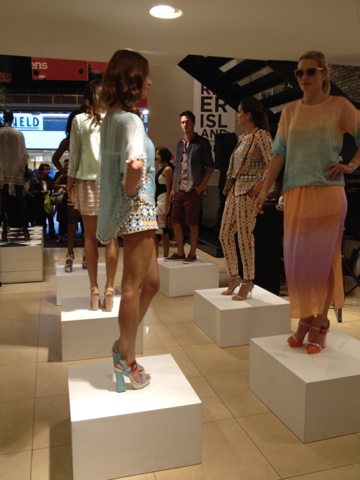 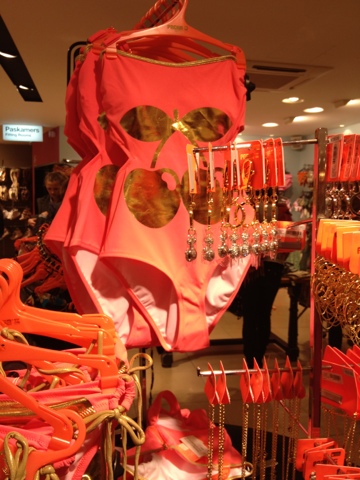 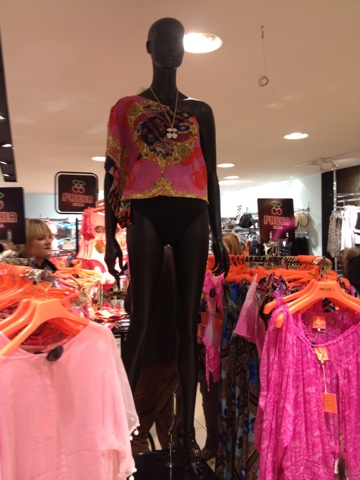 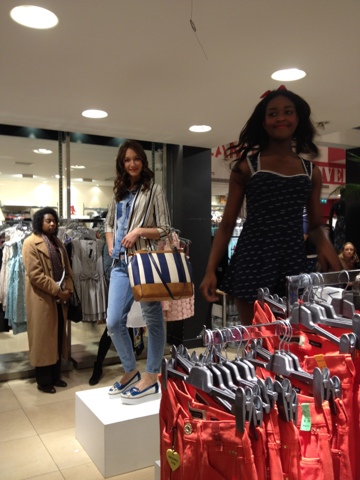 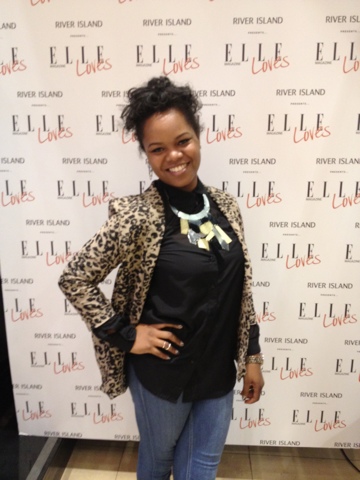 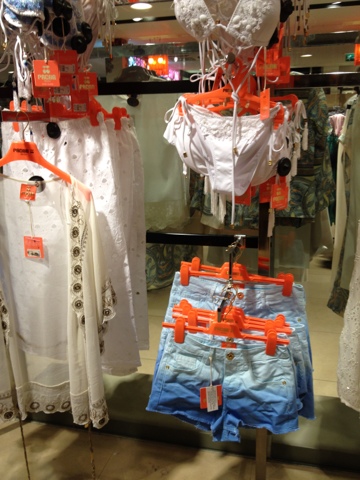 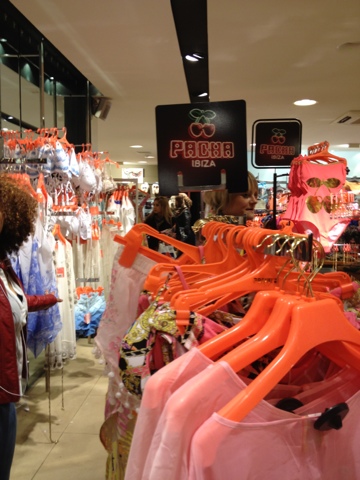 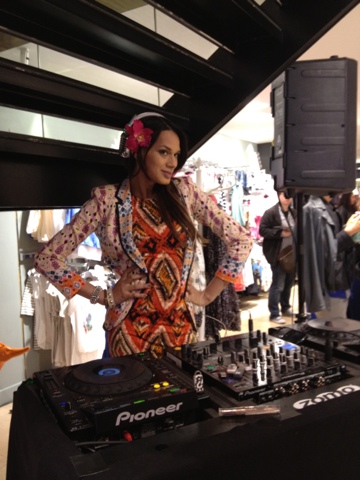 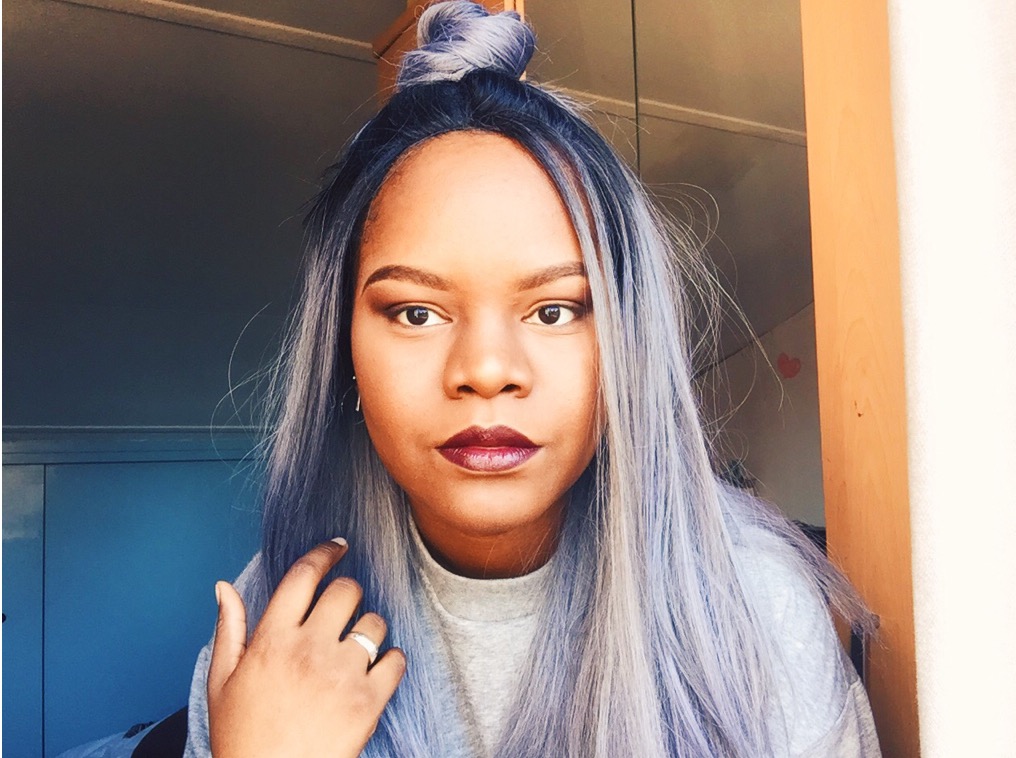